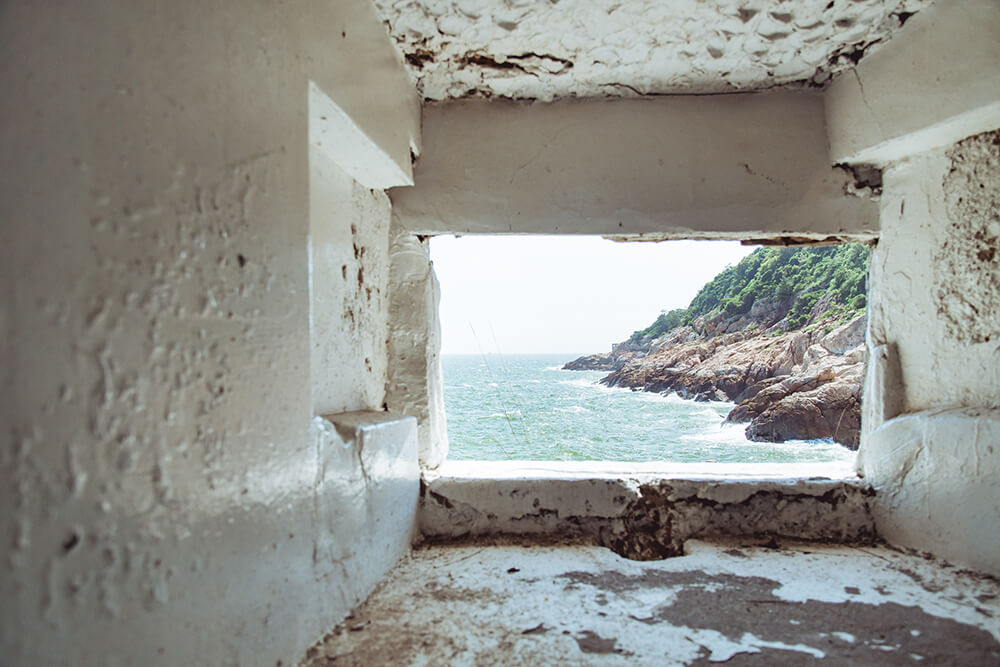 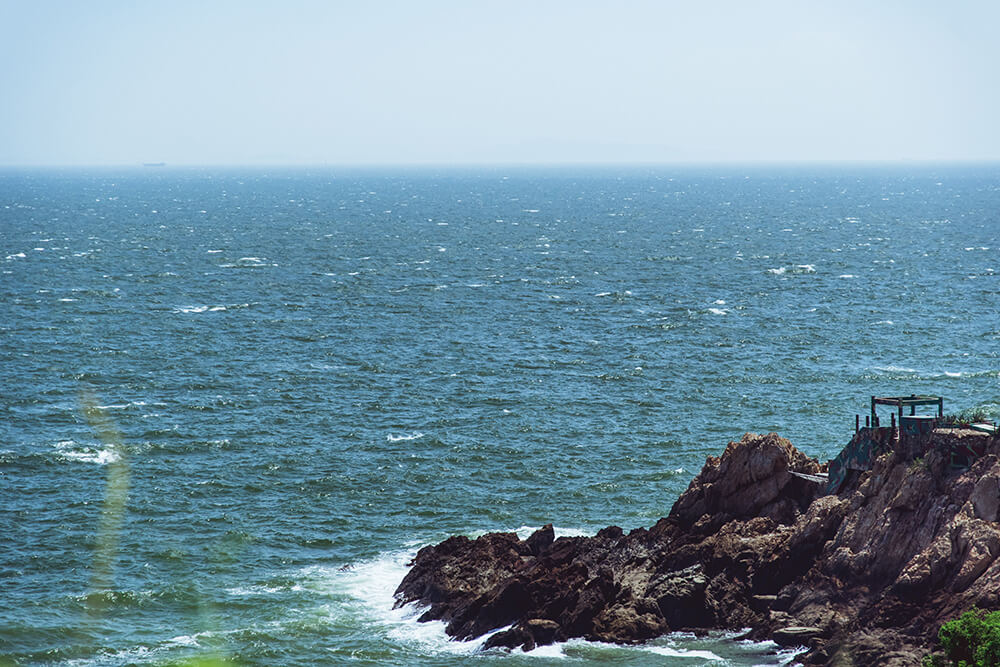 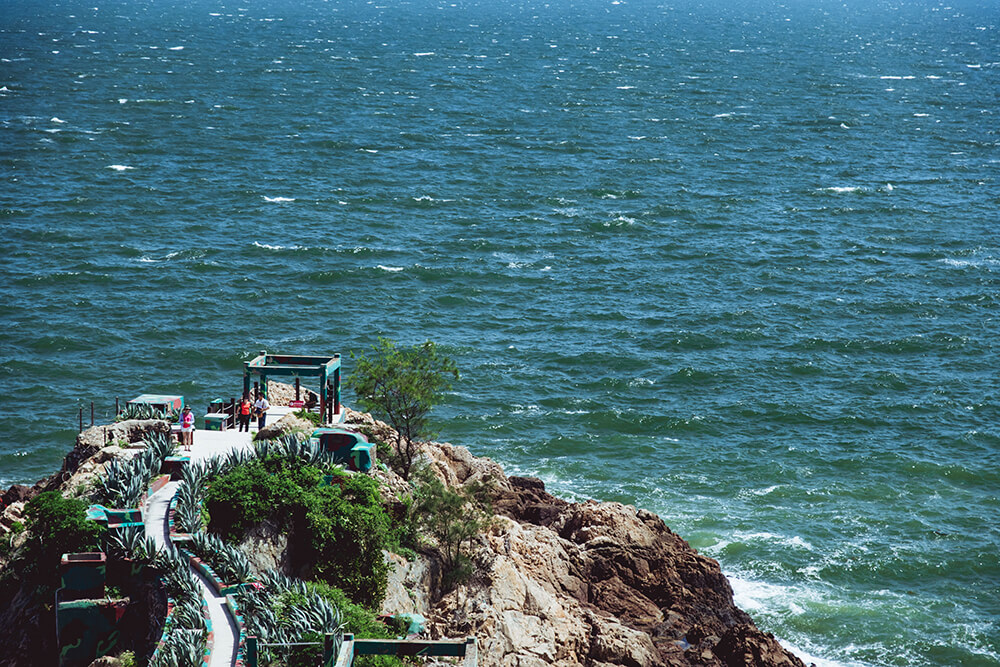 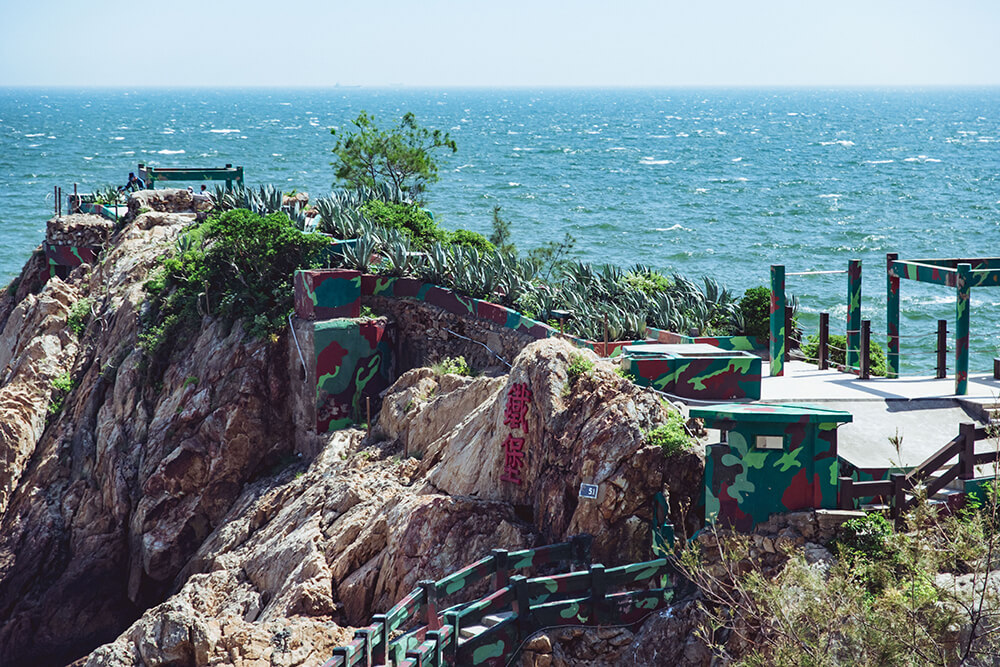 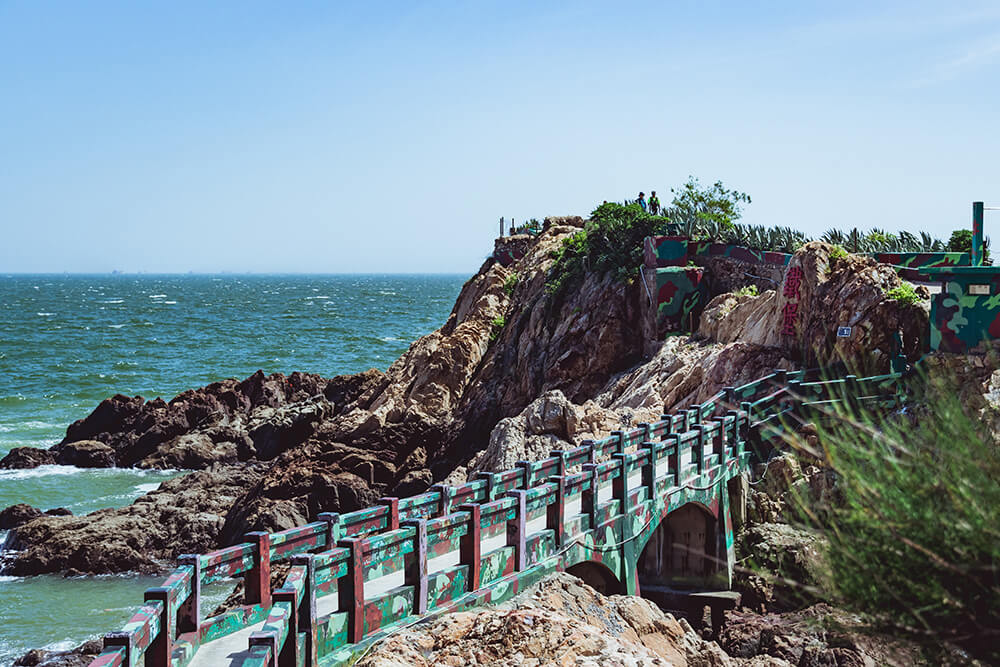 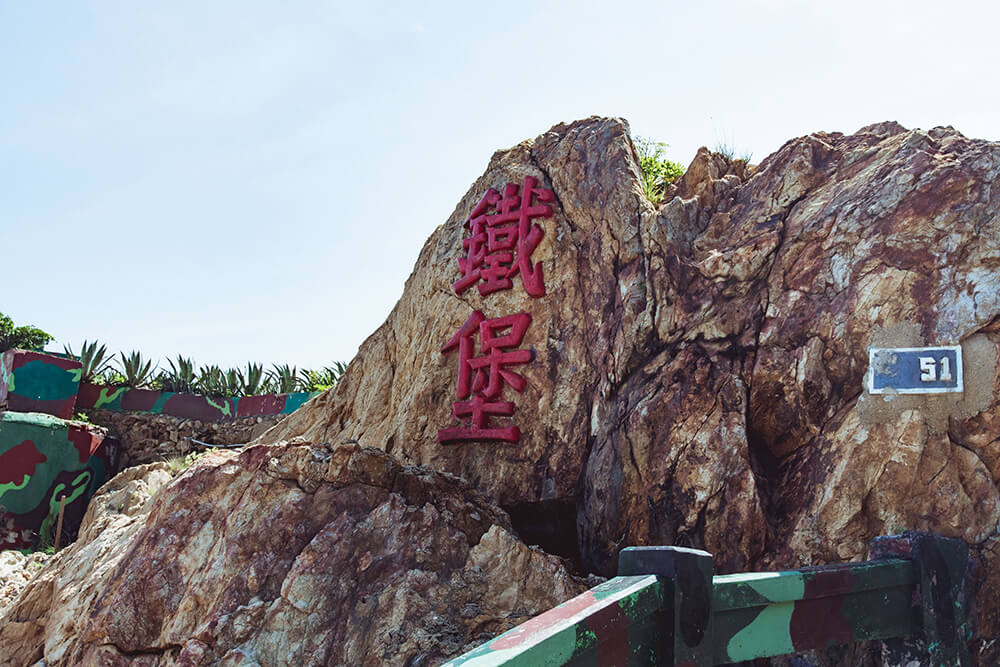 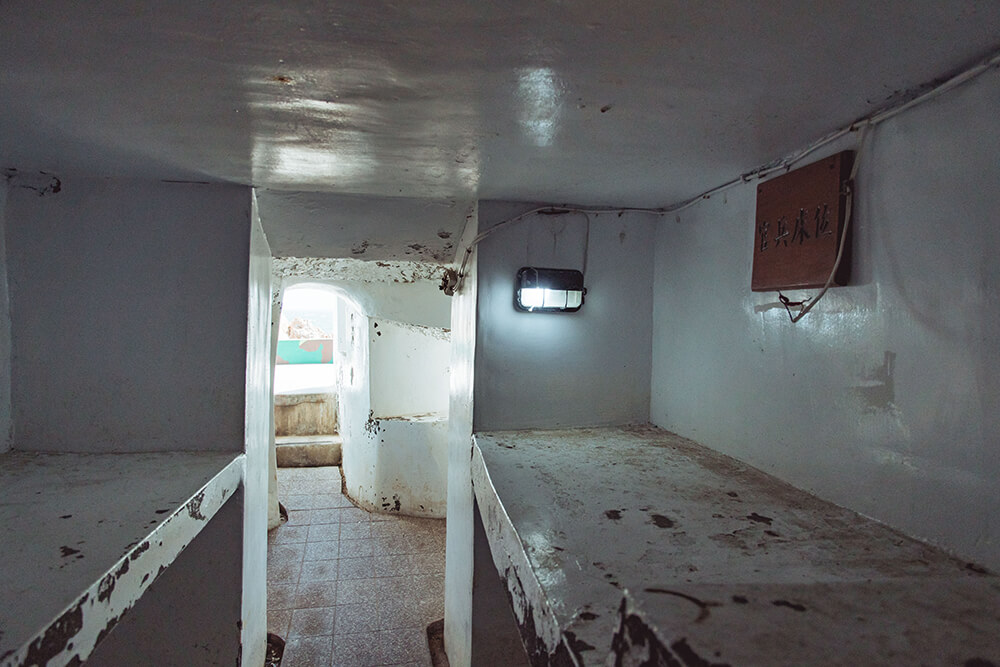 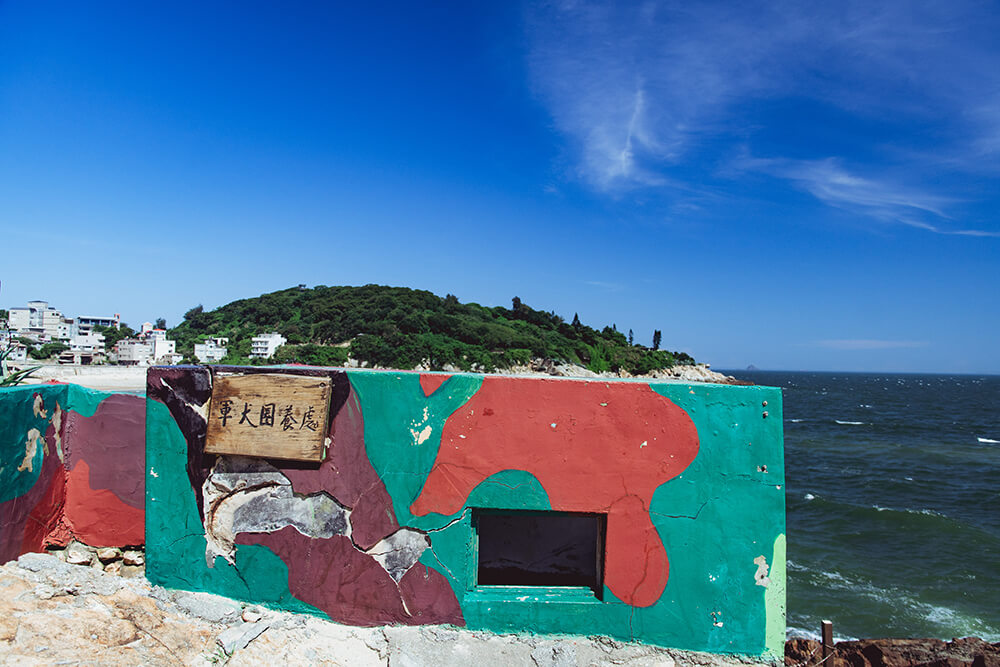 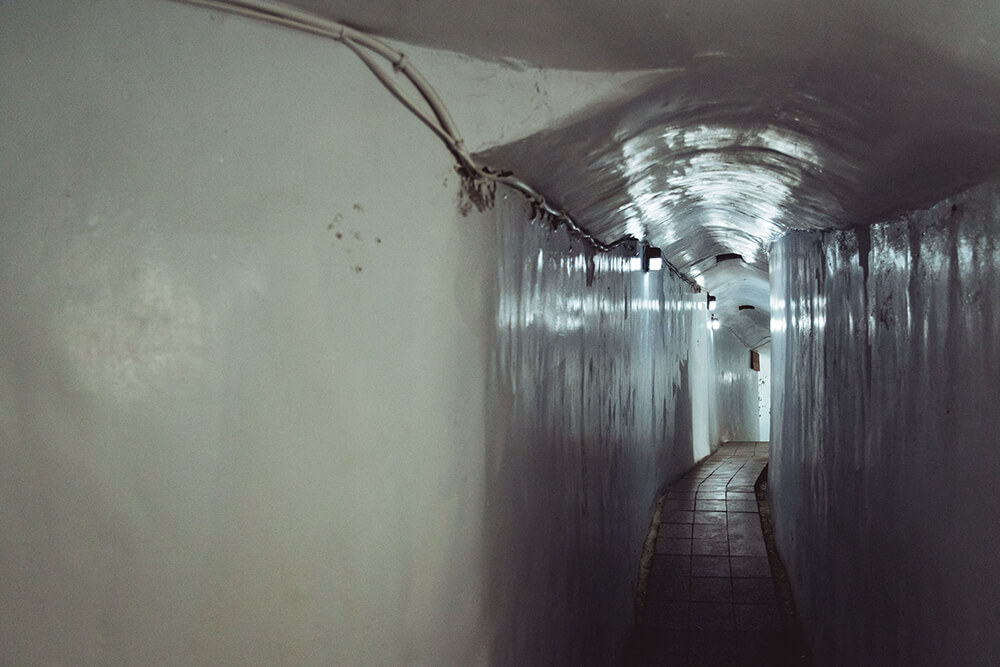 Fort No. 51 is also called Iron Fort, situated at a sole rock reef outside of the south-west water of Nangang island. It is a small fort only equipped with 10 soldiers. The fortress’ construction method was cut off the top of rock reef and dig into a void, then covered with the concrete, finally camouflaged the surface with camouflage pattern and sisal hemp. In Iron Fort, there are stone rooms underneath, with tunnels, battery forts, machine gun forts, plus bedroom, toilet and kitchen. It is a complete structure with both defensive and living functions. Due to its isolation and serve location, Iron Fort was also equipped with cracked glass bottles on the rocks surrounded the fortress as a fence in order to protect the fort and to prevent the raid from the shore or sudden attack from enemy. Iron Fort is the first fortress opened to public and turned into a tourism spot. It is also one of the most well-known military heritage in Matsu.