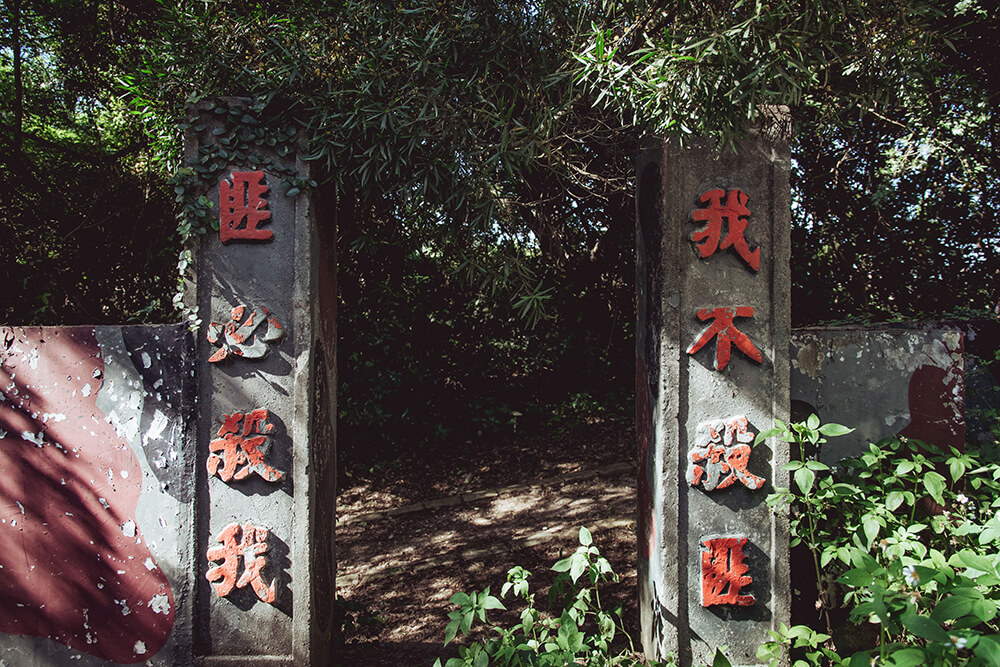 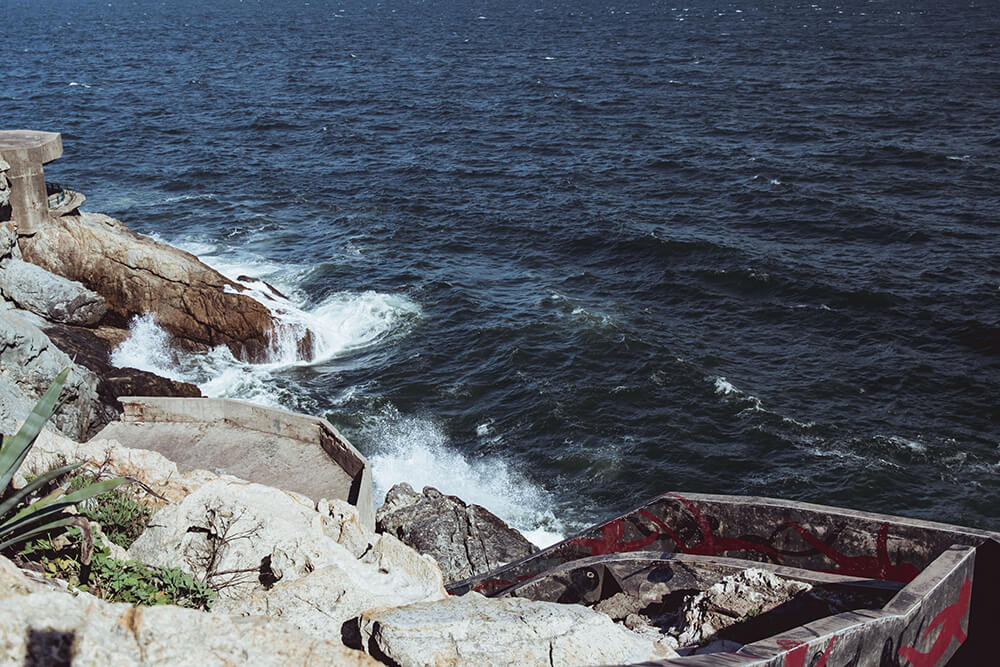 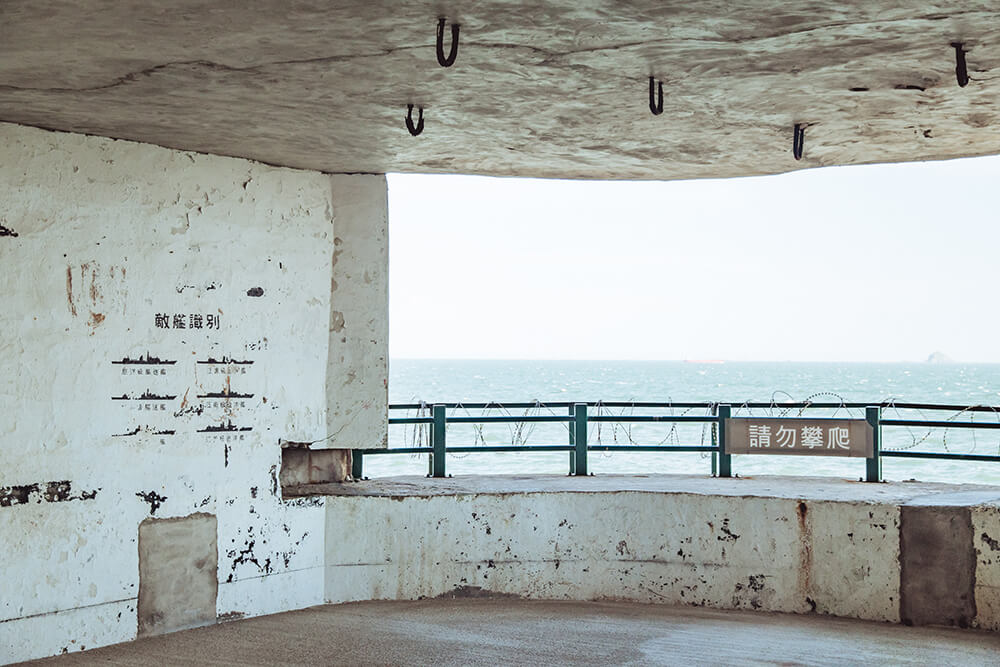 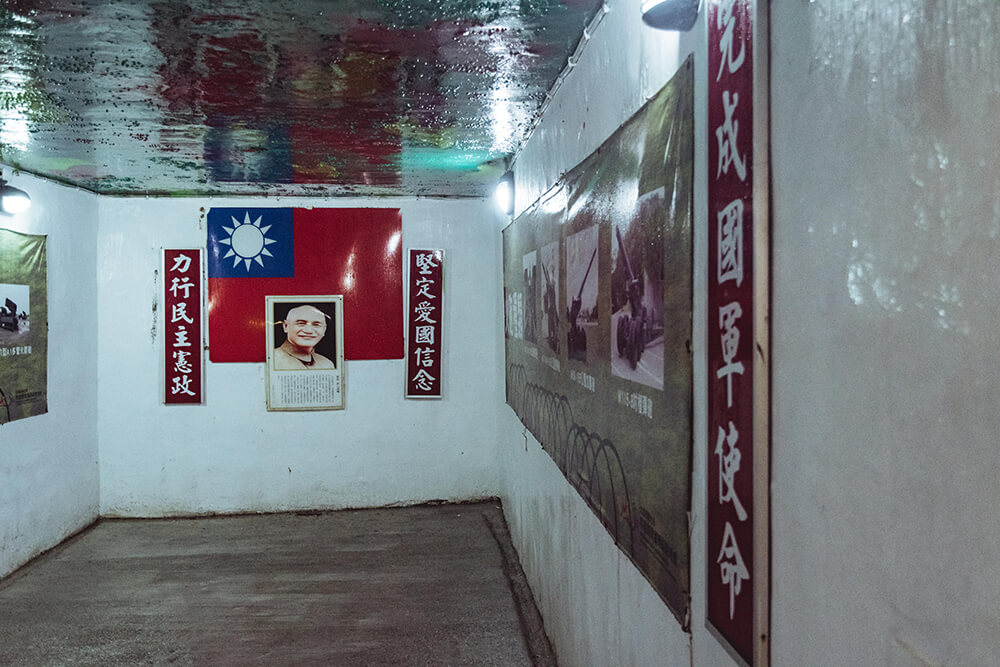 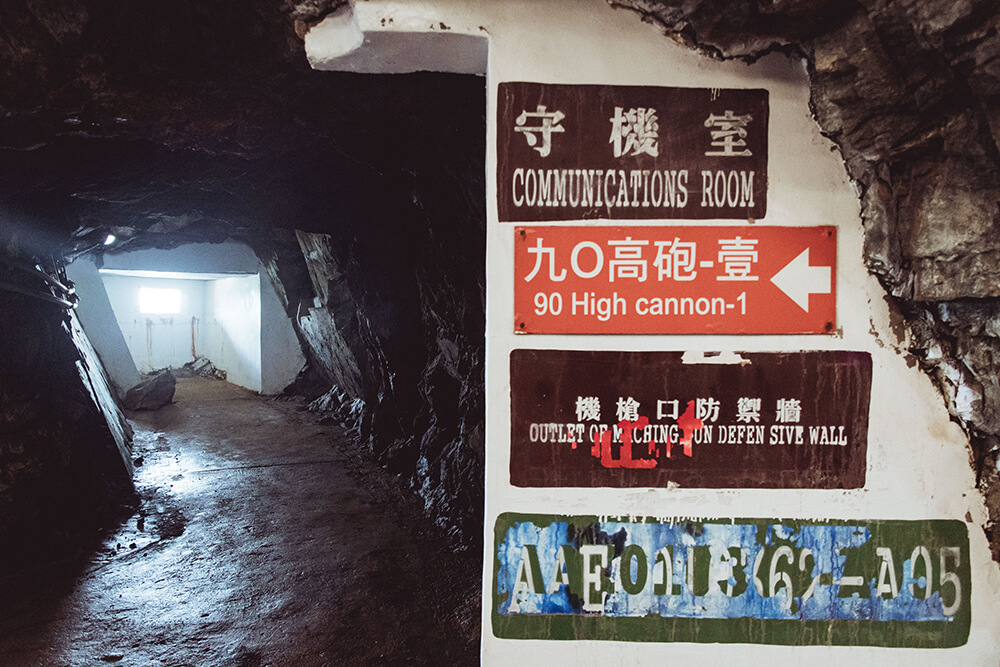 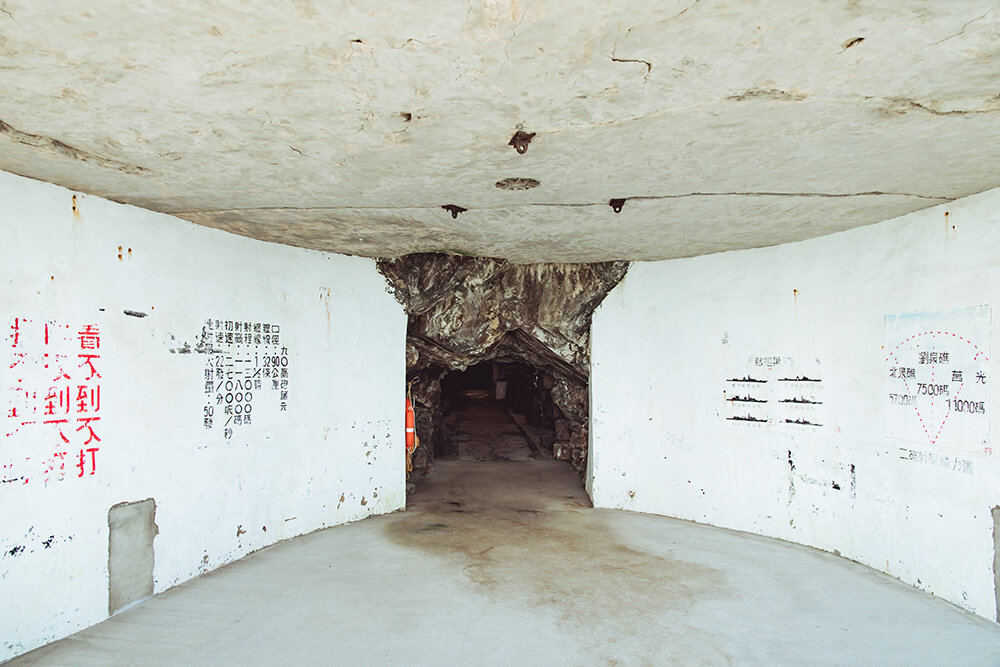 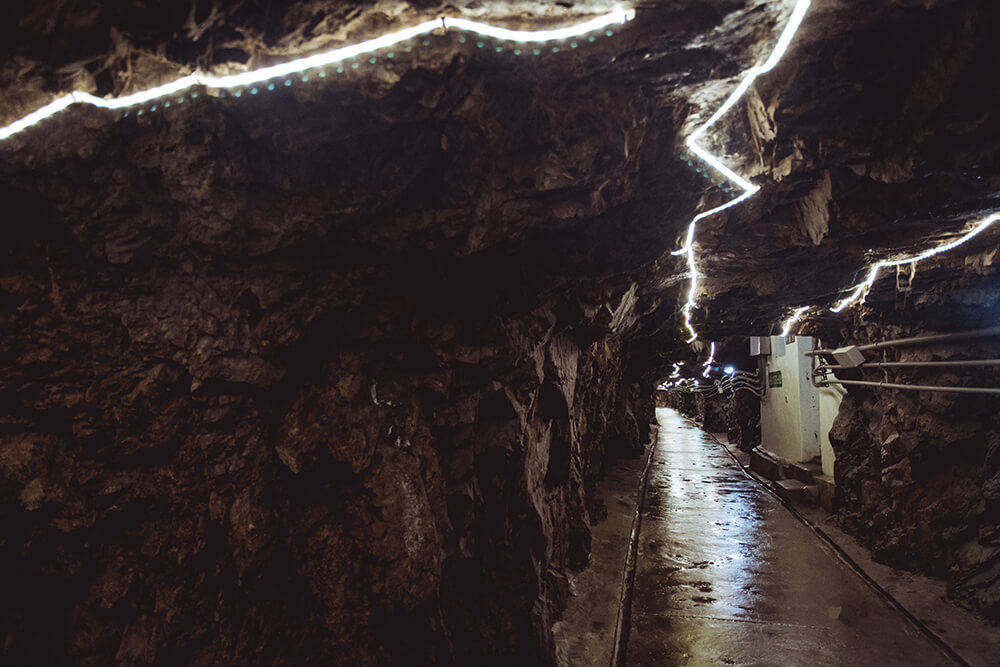 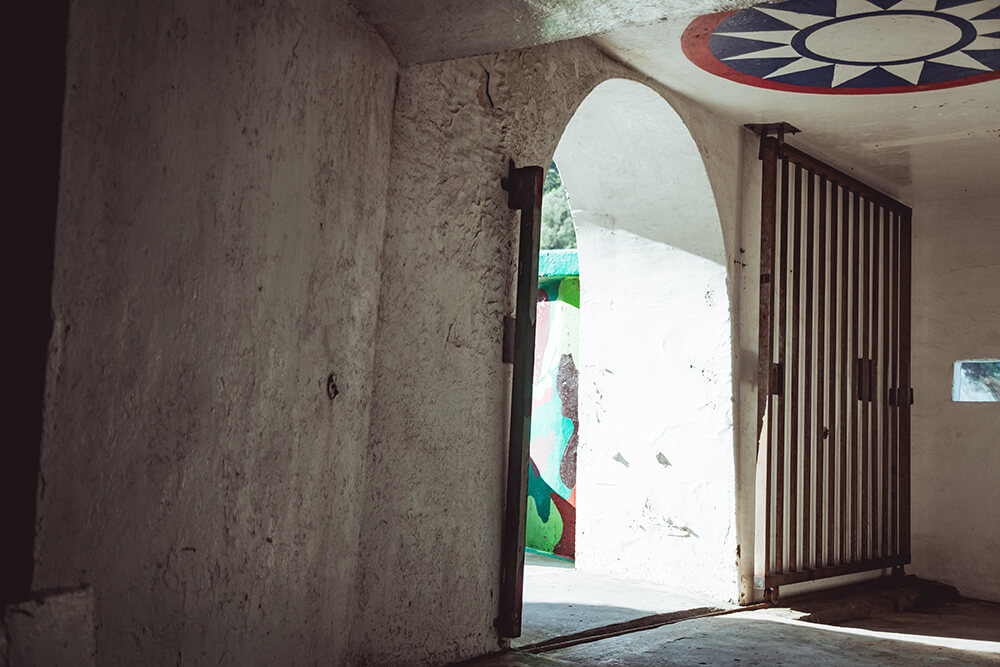 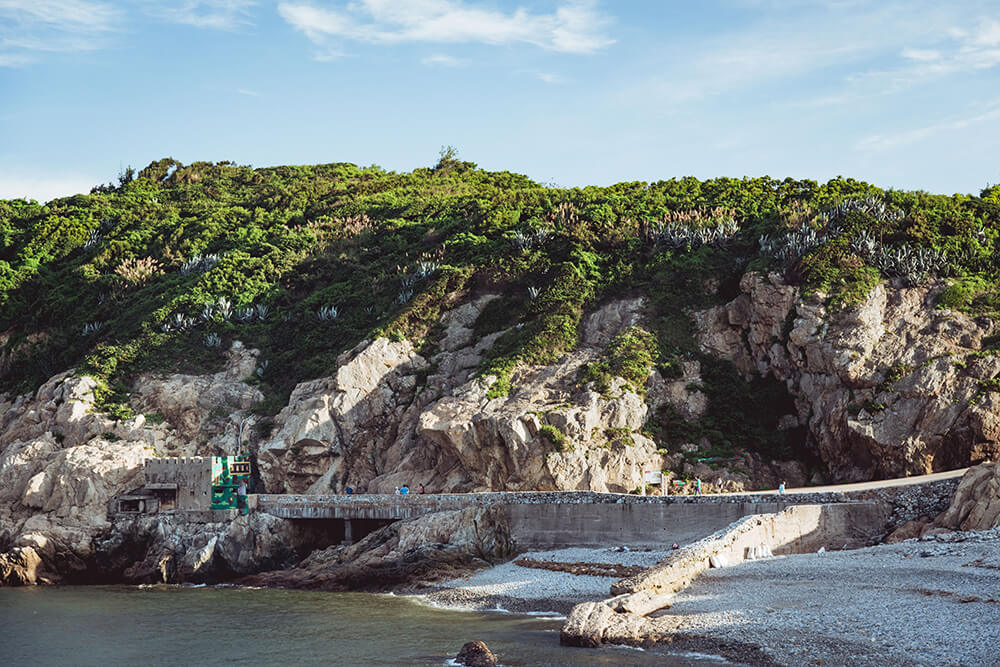 Dahan Base
Fort No.43

Dahan base is located on an extending cape at north east of Renai Village, it is also one of the fortresses equipped with a company of soldiers. Its construction started in 1975 as a base with tunnels for artillery team. The base includes one main tunnel and four branch tunnels, with three floors in total. The main tunnel at Basement Level 1 is 304 meters in length. There were four sets of 90mm Antiaircraft Gun positioned in different forts of the base and linked with the main tunnel. There were also ammunition storage space, Zhongshan Hall and soldiers’ dormitory. The construction is massive and complete. After Dahan Base disarmed in 2002, the Matsu National Scenic Area Administration, Tourism Bureau took over the maintenance and management. In 2007, it started to open to public and tourism.