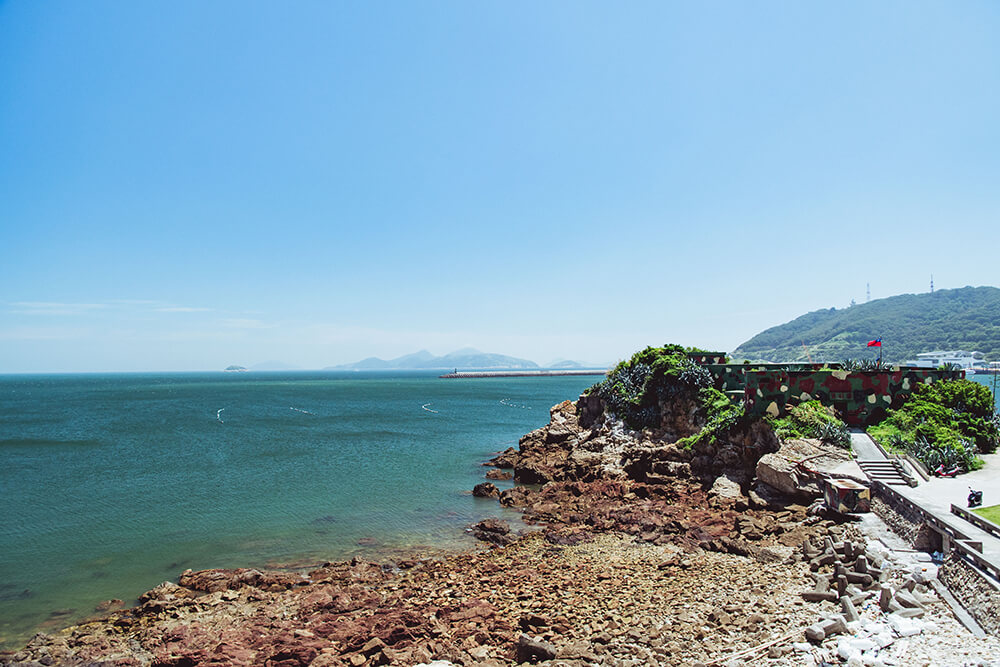 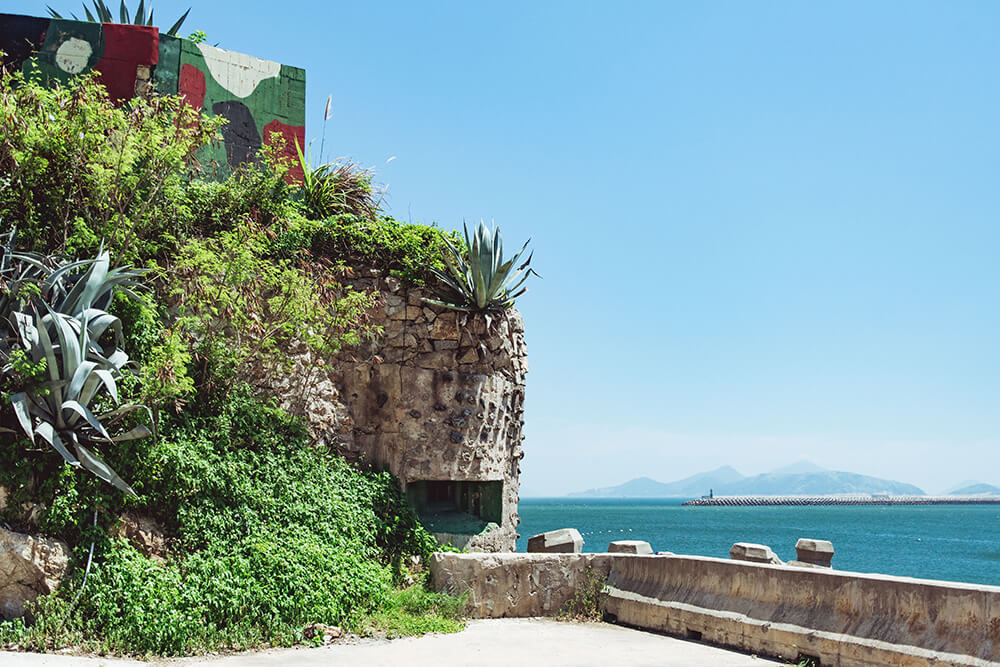 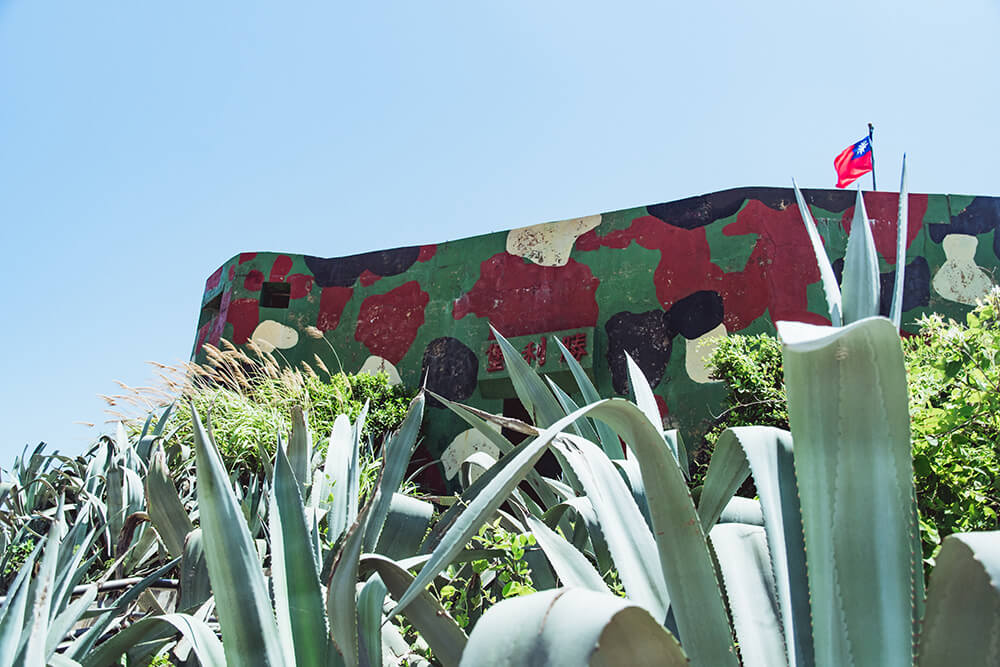 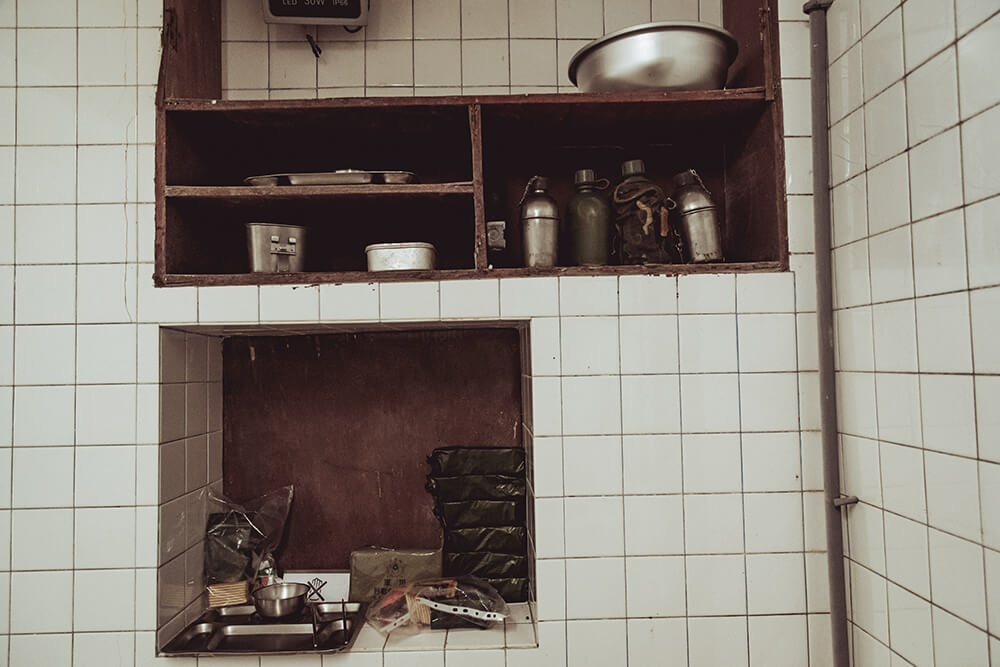 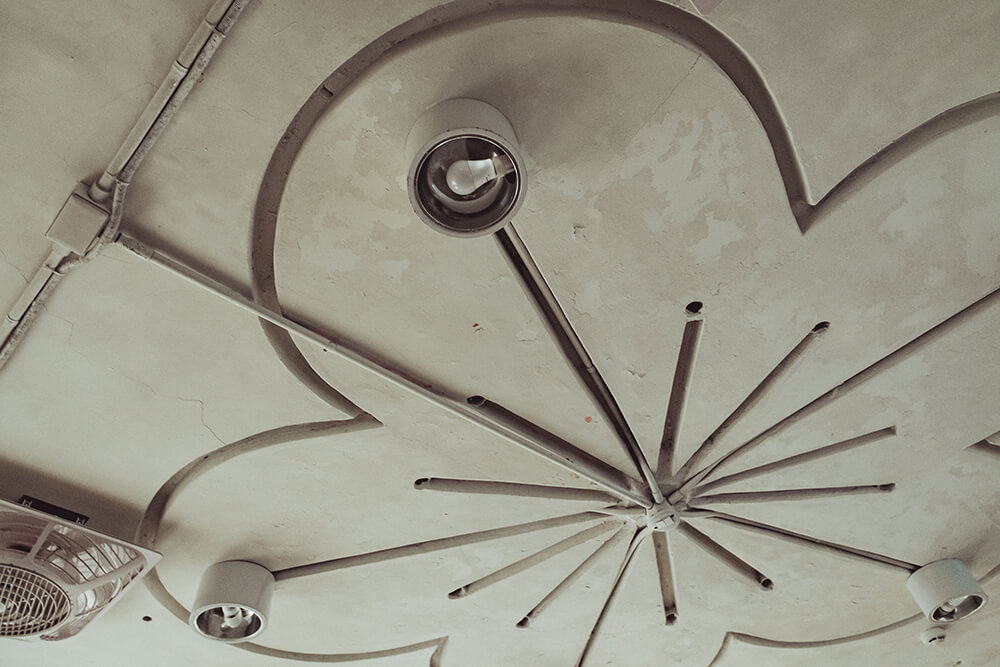 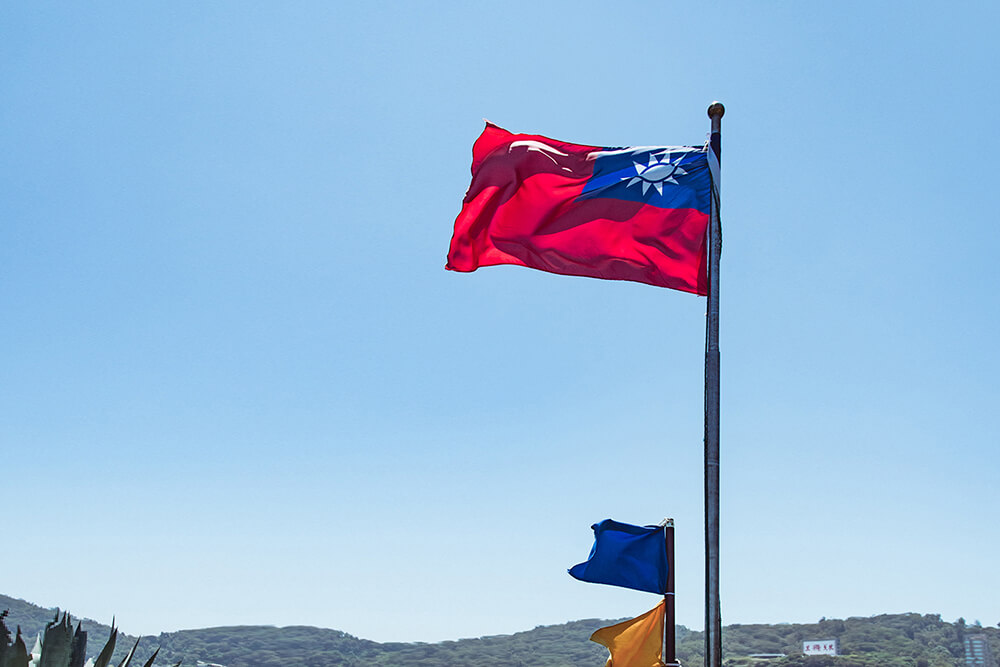 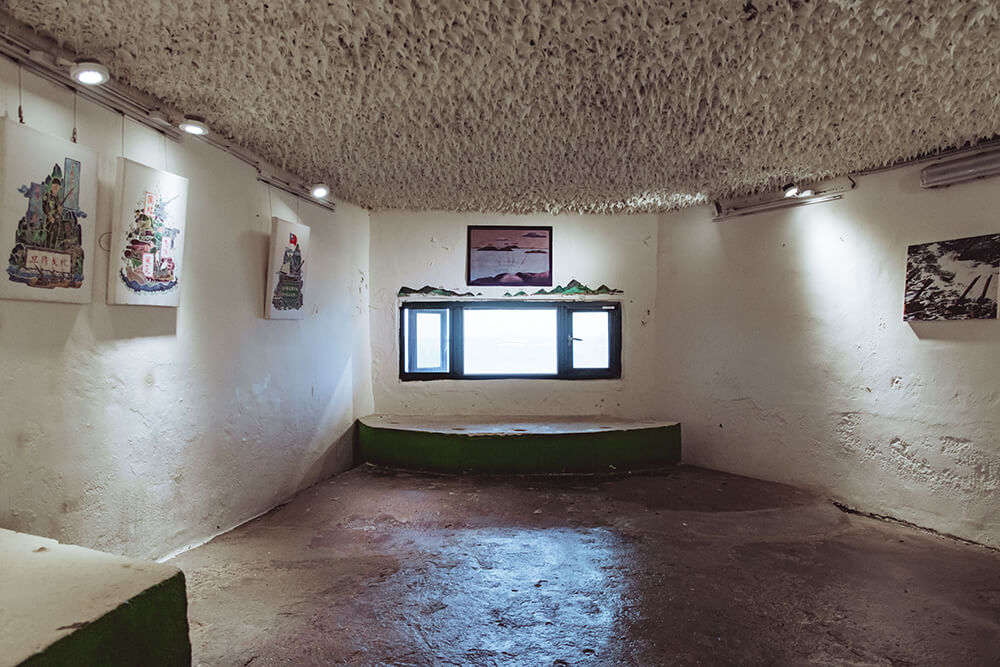 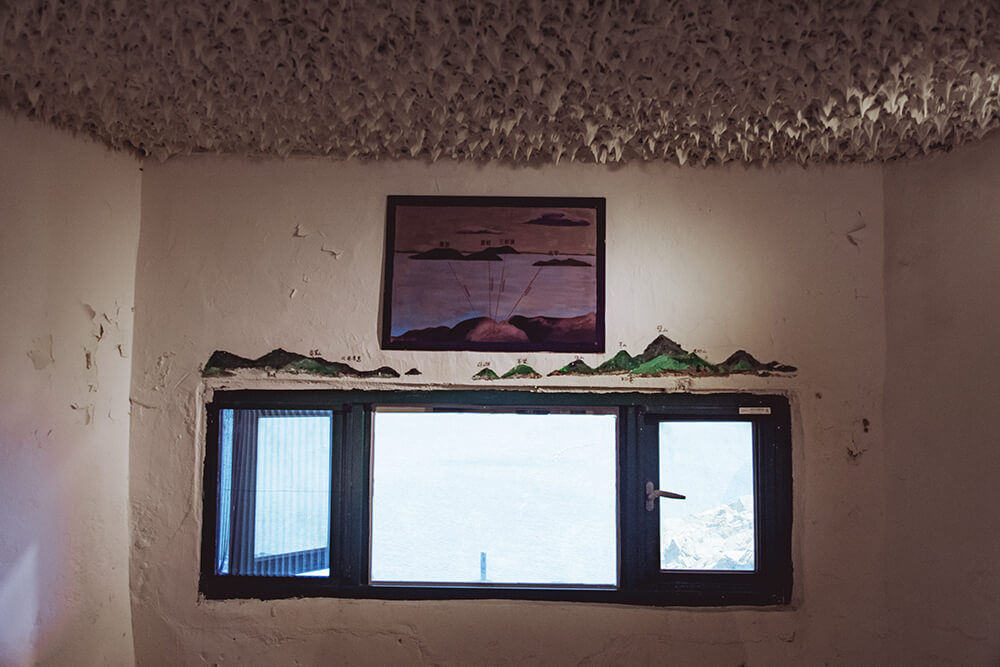 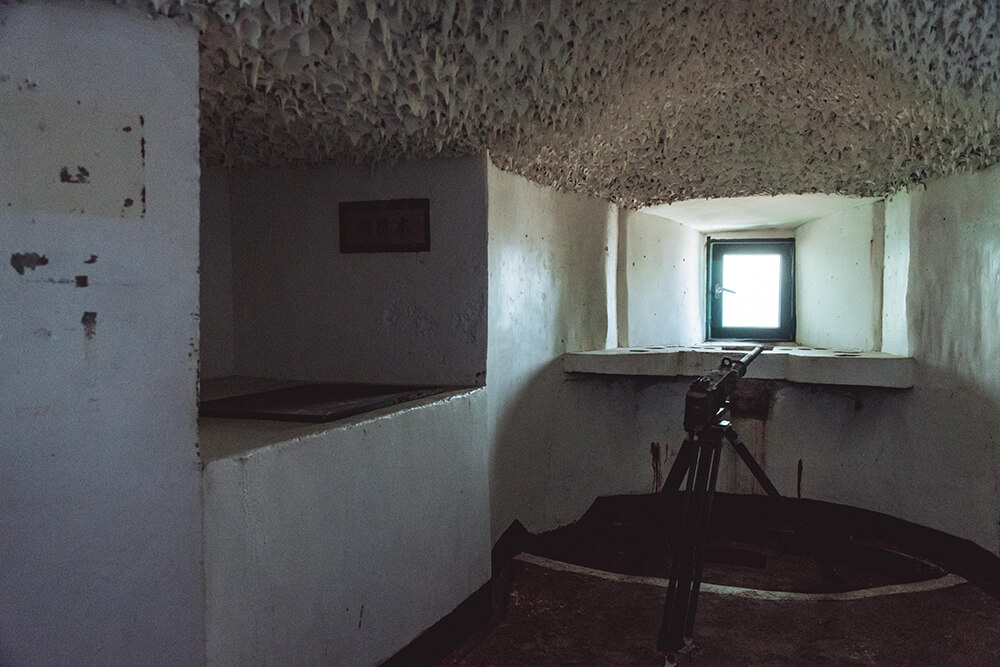 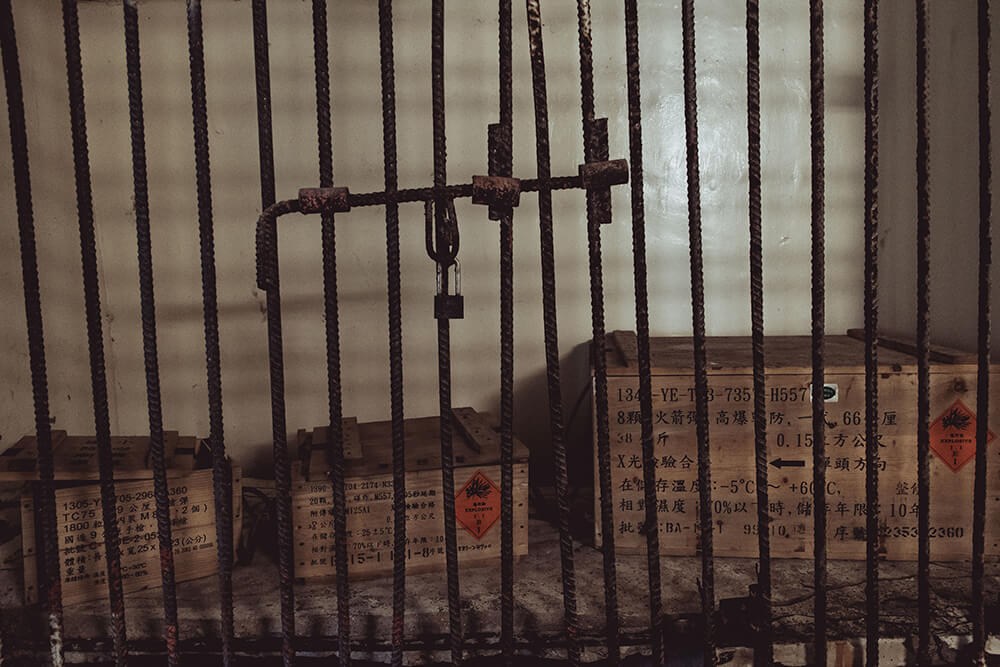 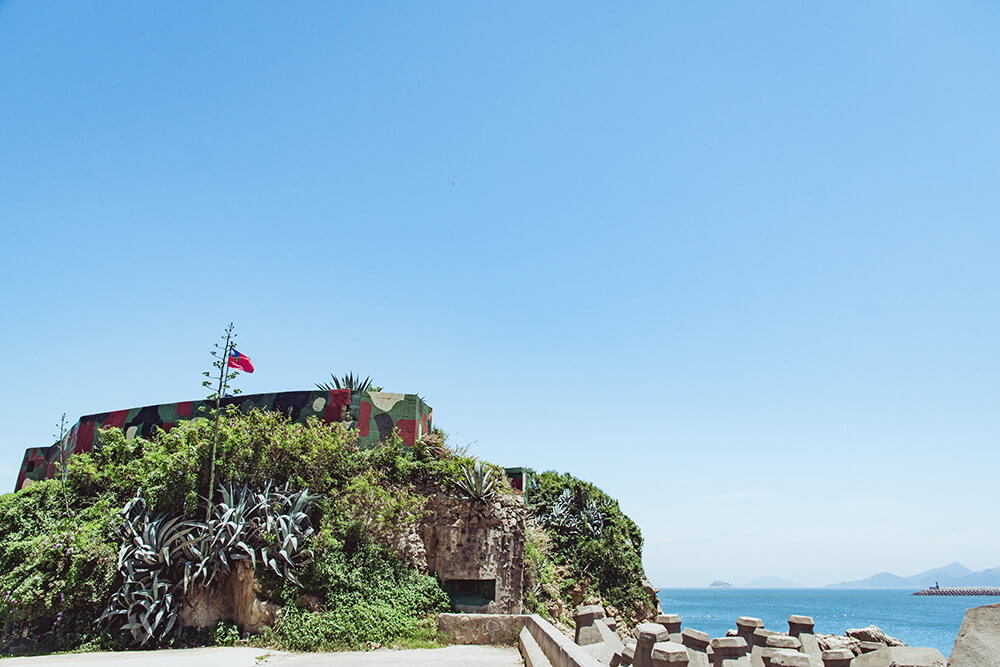 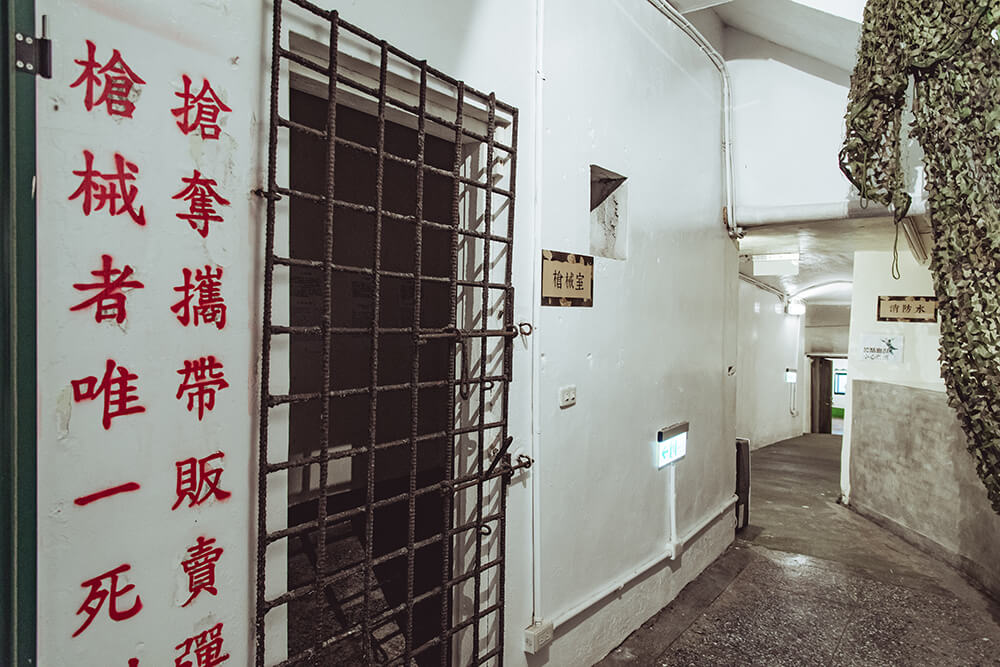 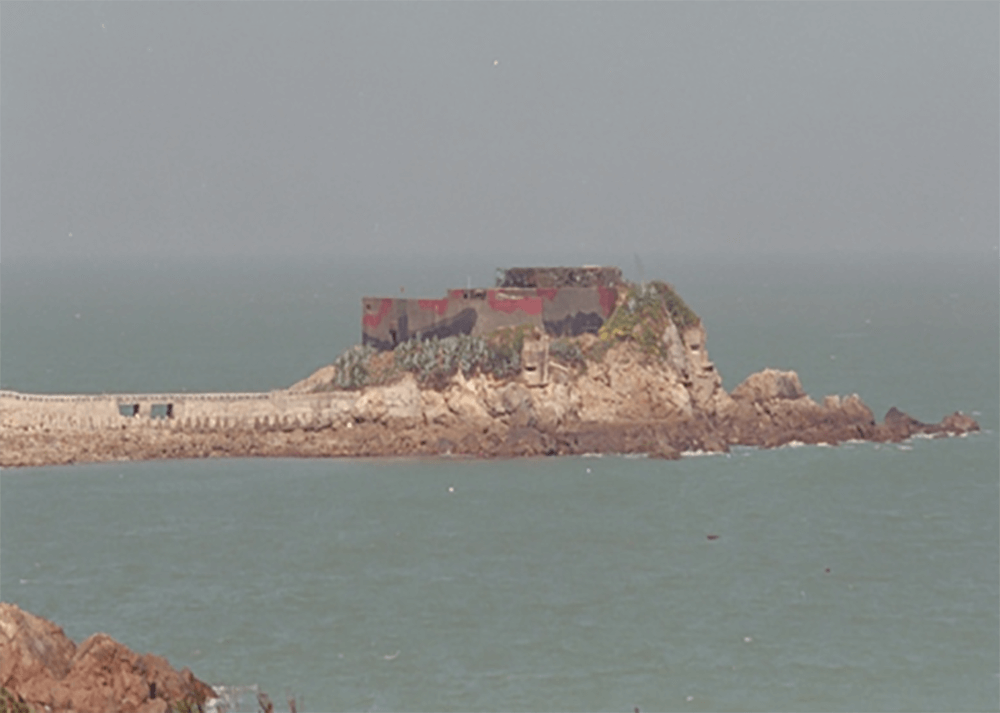 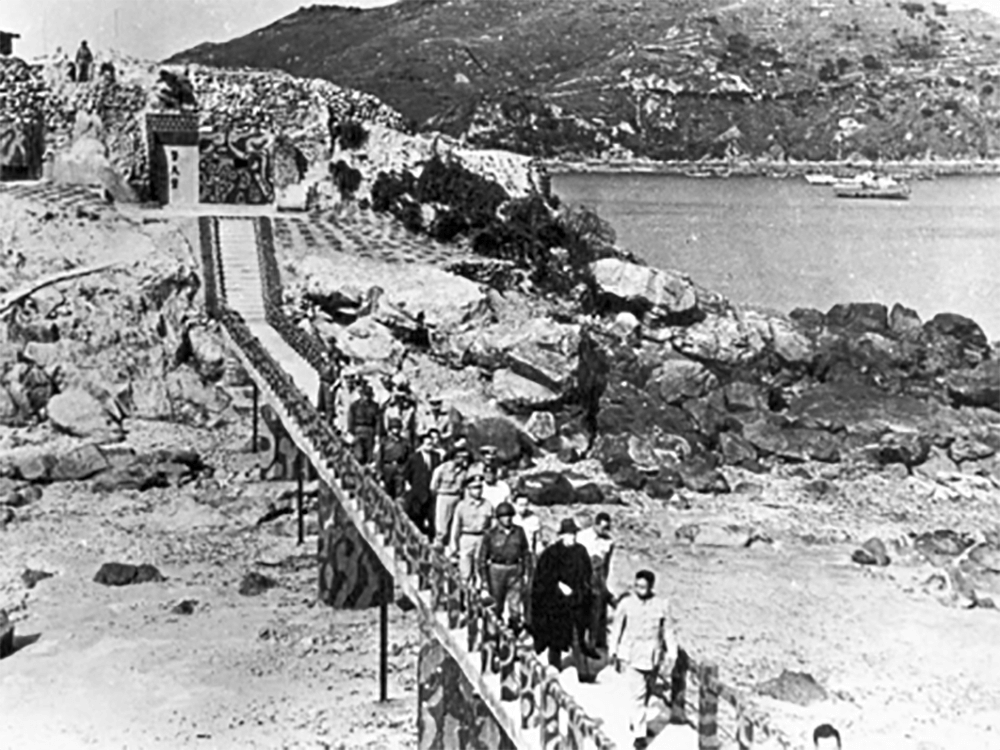 There are 95 fortress throughout Nangang Island along its coast line, Shenli Fort is located at the center of northern coastline, facing north and overlooking the bay. The forts on Nangang Island were numbered in the sequence from clockwise, Shengli Fort is No.1. It is a fortress extending from land to the sea, a stronghold with tunnels. It has an essential strategic position in protecting Fuwo Port, Qingshui Bay and Zhuluo Bay, also at the defensive center line of Nangang Island. Shengli fort was disarmed in 1996, and then transformed into the first Matsu Naval Heritage Center in 2017 by Lienchiang County Government. Now it has new functions to interpret and present the military heritage in Matsu.