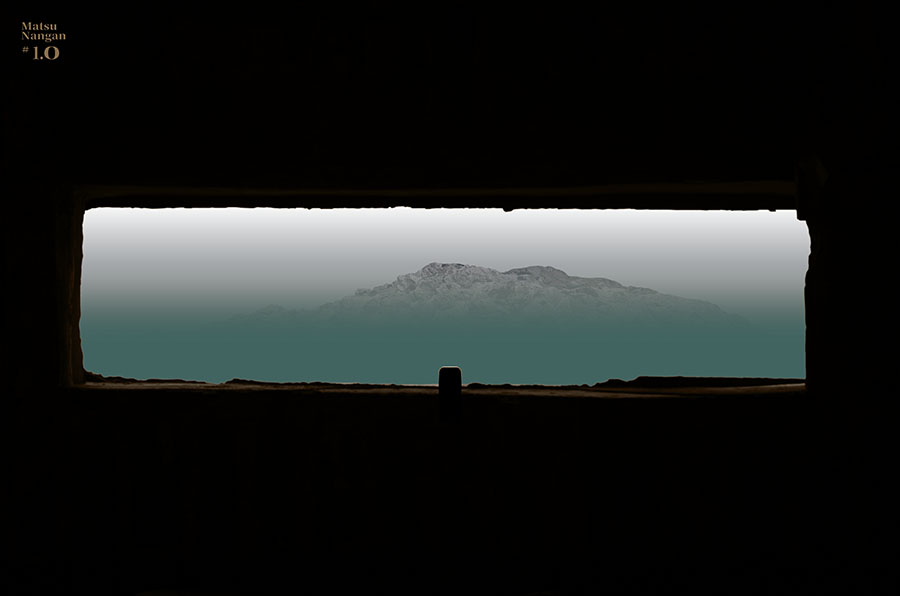 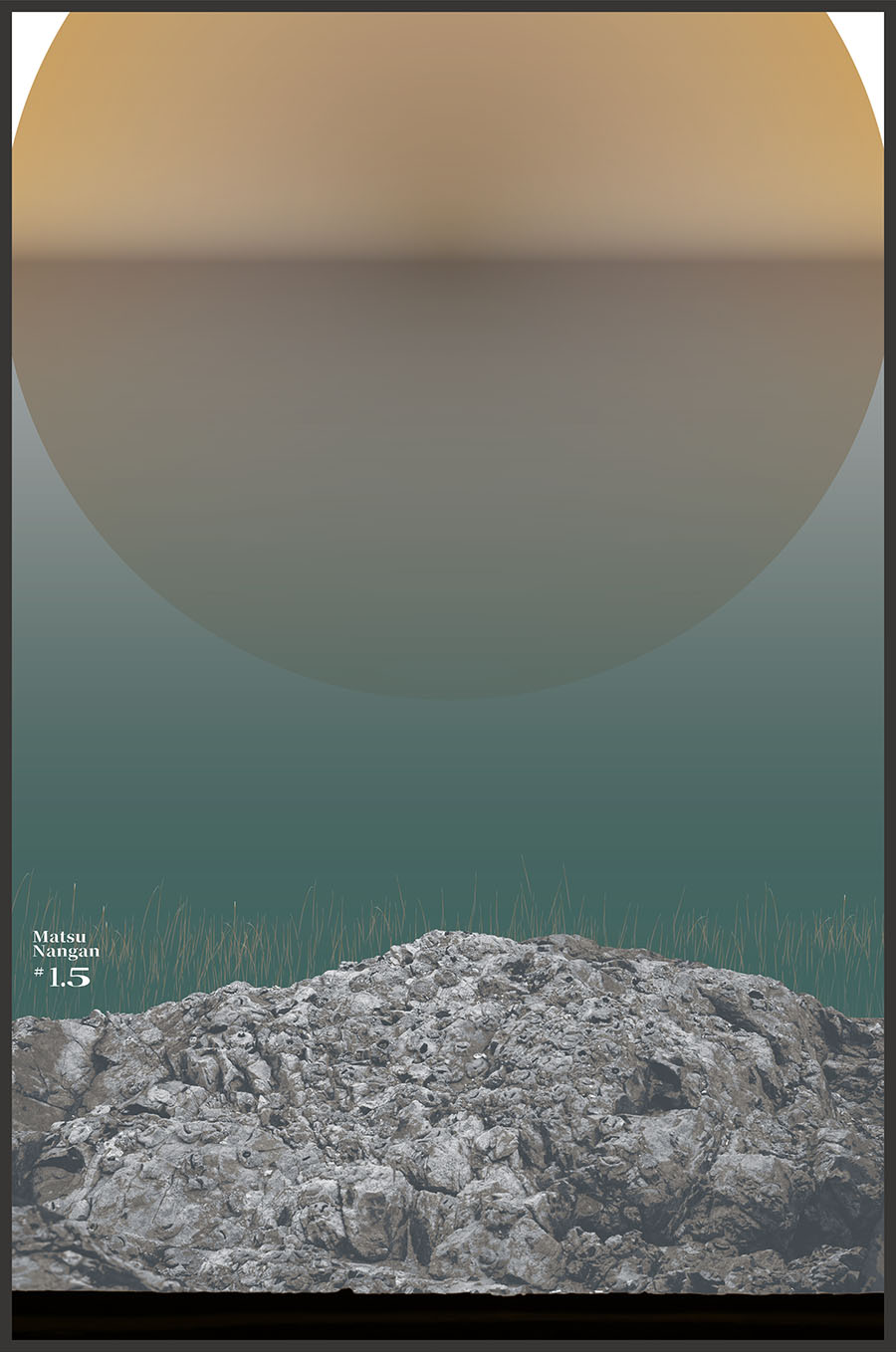 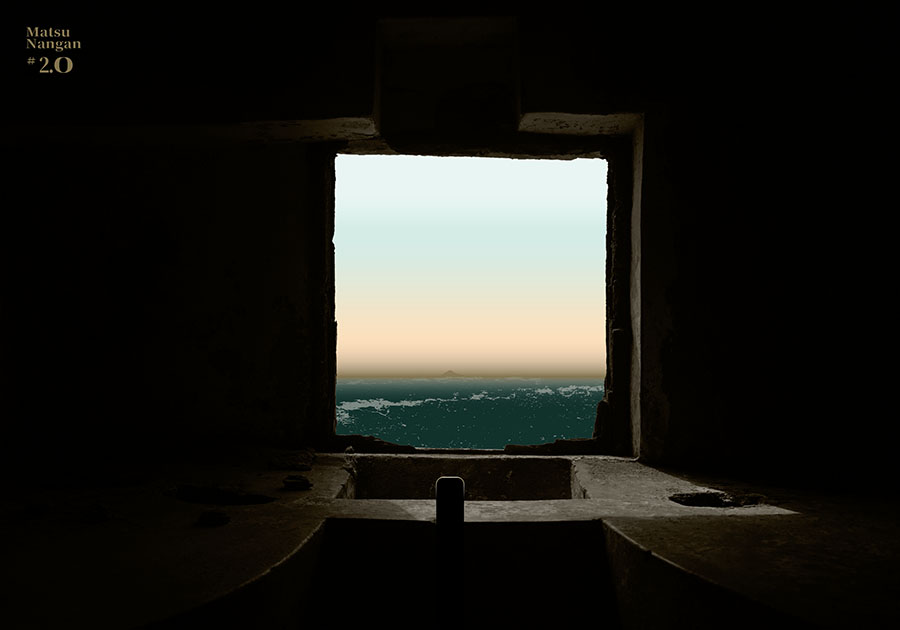 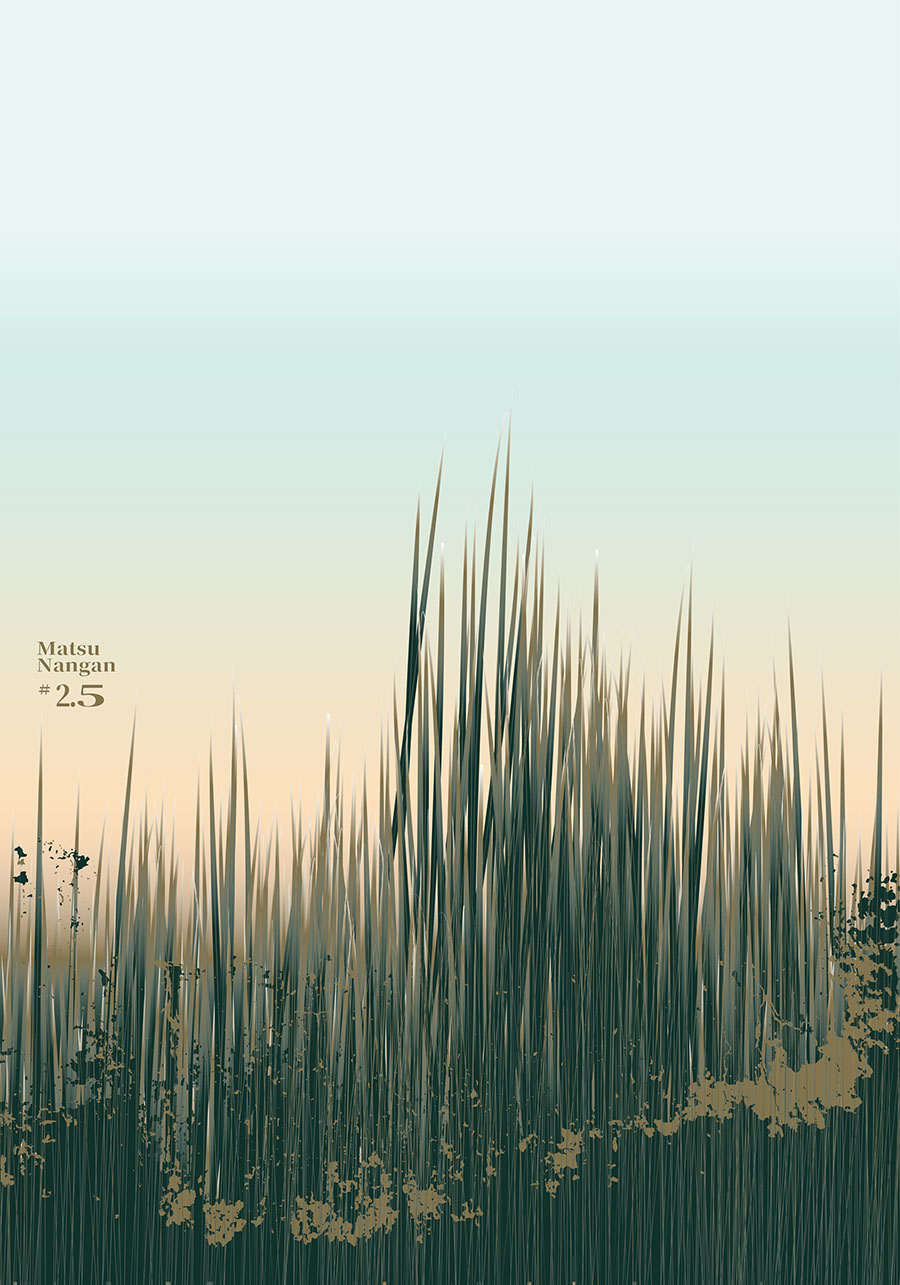 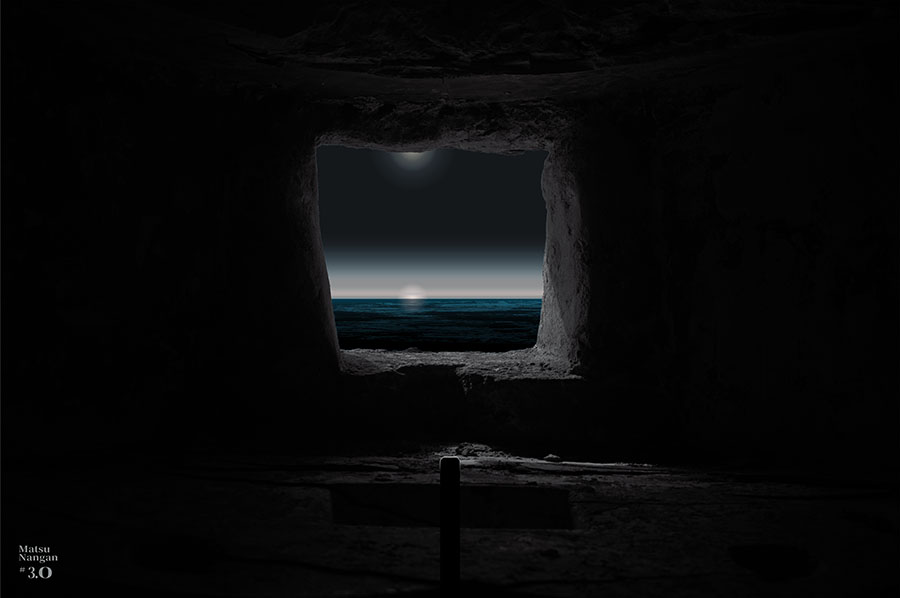 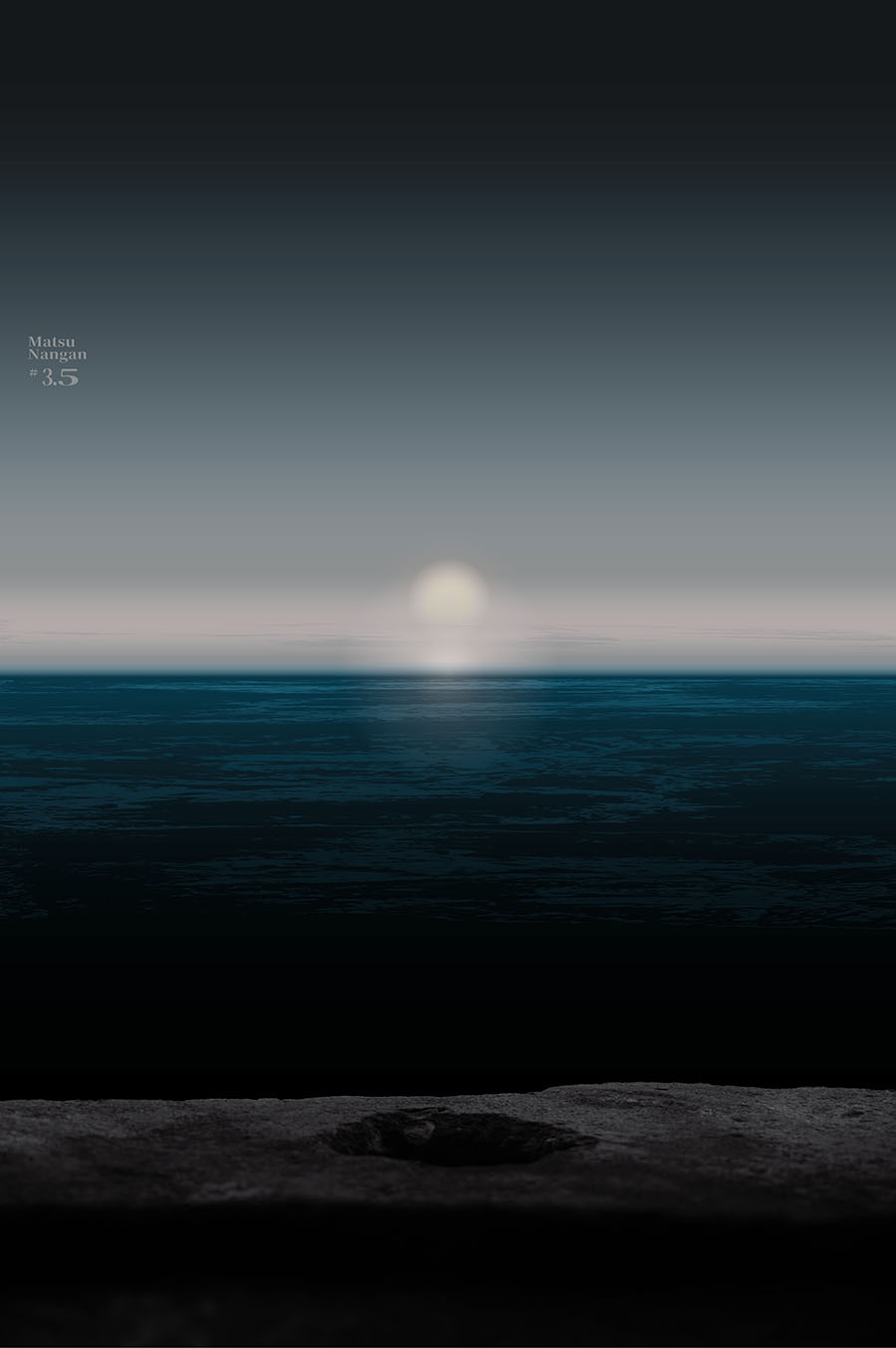 Out of the Bunker’s loophole, a sea where nobody is to be expected. The size and proportion of the loophole and the other side you are looking at. The focal length of your eye gaze is related to those weapons and fear. The defocused shore was opened to people around the bunker that has out of use, and those traces left behind becomes the last boundary which formed the archipelago. I reconstructed these materials to create an "ordinary" landscape with unusual hidden traces.

The "seascape" framed by the loophole, embrasure and viewfinder in the bunker is different from the "seascape" framed by windows in your house. The former is observing from the dark. There is a distance based on the weapon, the effective range of the guns, and the enemies that would show up anytime on the distance shore... This no man's zone that supposed to be desolate, can it still be called a "landscape"? The distance of the latter is connected to the aspiration of the viewer: their thirst for getting close to, and possessing nature. The dimension of the window frame reflects to a certain extent the distance between the desire of the house owner, the viewer, and nature. Changing by time or space, the mentality of viewing will also shows the limitation of the frame.

I took out parts of the man-made landscape found in the gray area that was erased by the military, placed them in the frame of the stronghold, and watched this desolate landscape through the inoperative frame. 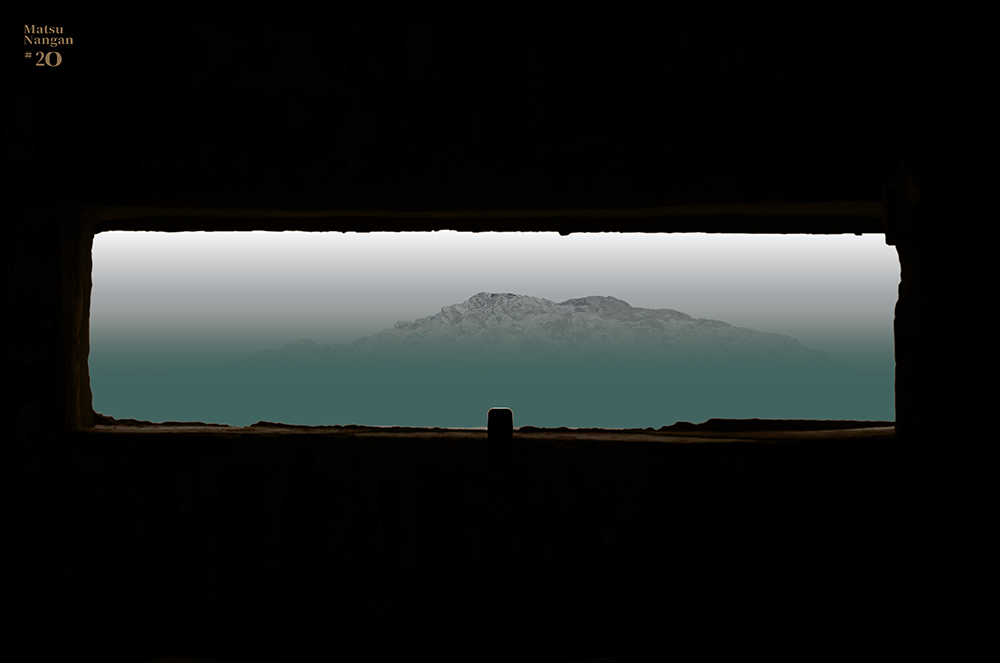 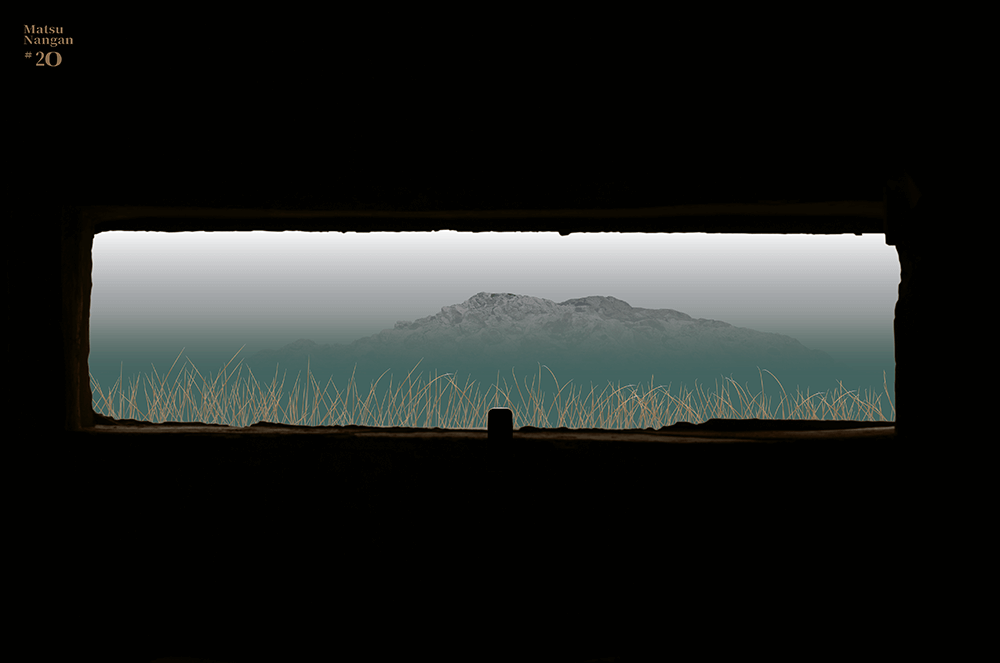 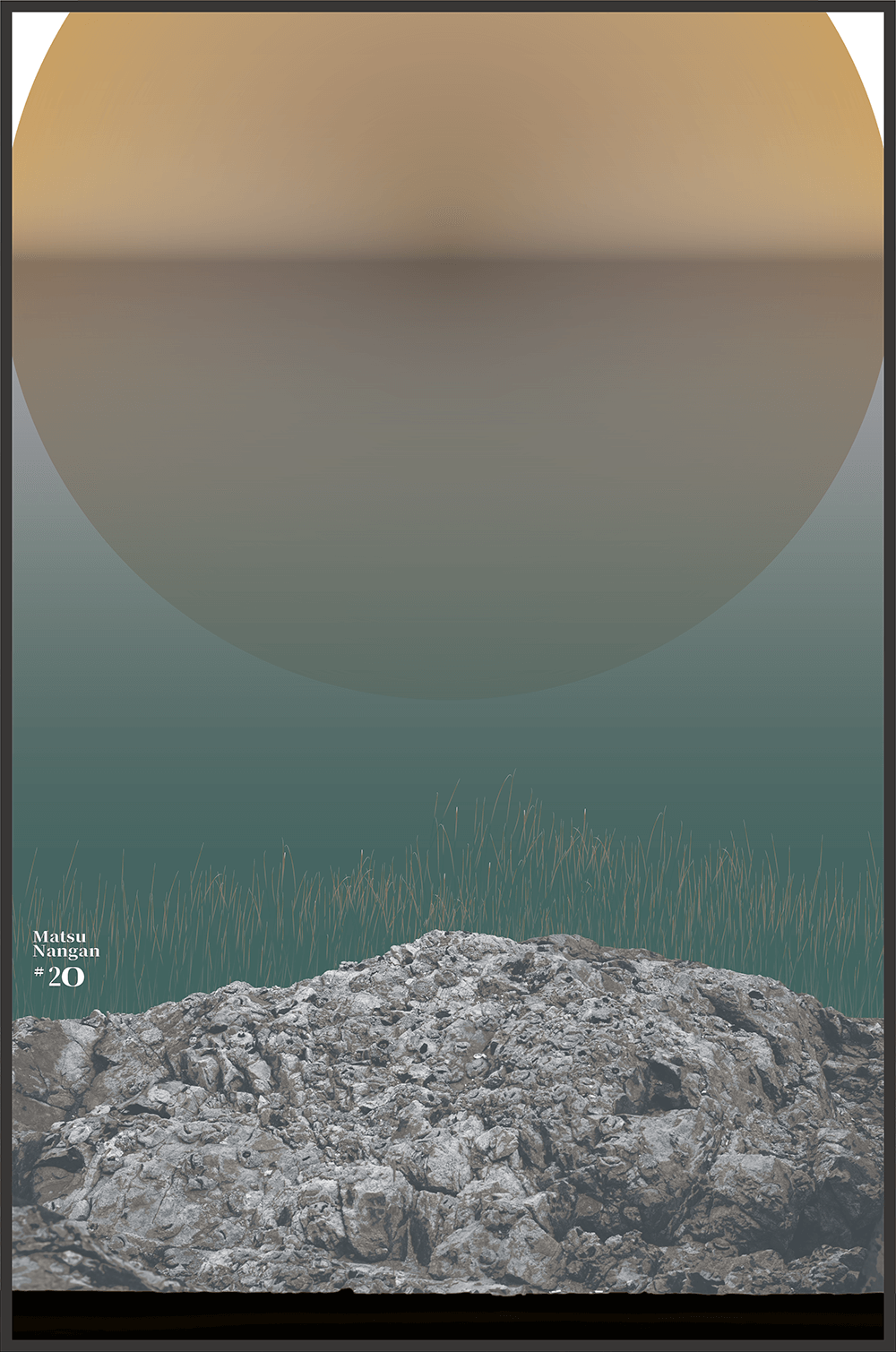